We mentioned it in a previous blog entry and now it’s official: Dartagnan is one of only eleven companies to win the prestigious Paris Retail Award! We’re immensely proud to have been chosen to receive the French Initiative Award, which recognises “rising stars representing French tech on the international stage”. Hooray!

Setting aside our French patriotism, CEO Christine Richard believes, “the best part of winning this award is the market recognition. It really shows that our solution for responsive email creation has become an industry standard”. The awards panel that selected Dartagnan is a veritable who’s who of industry leaders. Headed by Sébastien Badualt (Director General at Alibaba France), the illustrious committee included many members of our clientele including the directors of FNAC, FEVAD, Guy Degrenne and Natixis Eurotitres, as well as our peers in the tech world such as the founder of L’Exception and the President of the Mobile Marketing Association.

Here’s what the press is saying > The Paris Retail Awards in LSA, Ecommercemag and La Revue du Digital

The Paris Retail Awards — The Best of Innovation

Receiving this award is particularly an accomplishment for Dartagnan considering the fierce com-petition we were up against. The awards panel has been working since last June to judge over 150 unique entrants, create a shortlist of the top twenty-one and ultimately narrow it down to the ten winners (the 11th spot given to the Rookie of the Year is chosen by the public). Paris Retail Week is one of the most influential events dedicated to retail in Europe, so being chosen for an award is a huge success that puts Dartagnan squarely in the spotlight. The awards are reserved for companies at the forefront of innovation in the spheres of customer experience, customer relationship management, POS digitisation and logistics.

Dartagnan, Octipas, Mister Pasha > Read about the winners of the 2017 Paris Retail Awards

Judging by the results

“Above all else, this award recognises all the hard work of the entire Dartagnan team who continue their endeavours to optimise our users’ email marketing campaigns” concluded Ms. Richards. Interested in learning how our platform won over the panel at the Paris Retail Awards? Join us at booth E065 to test drive the solution and learn all about our latest innovations! 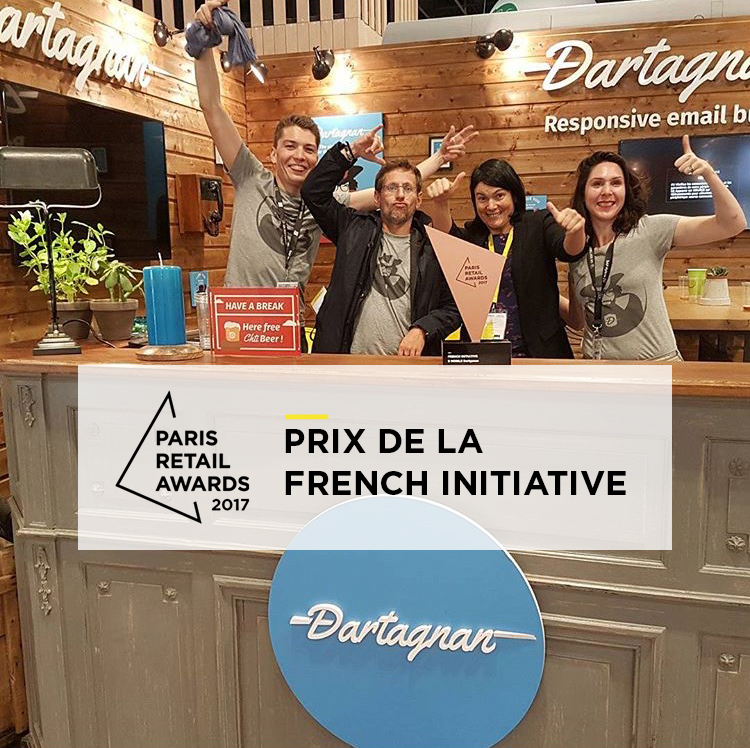 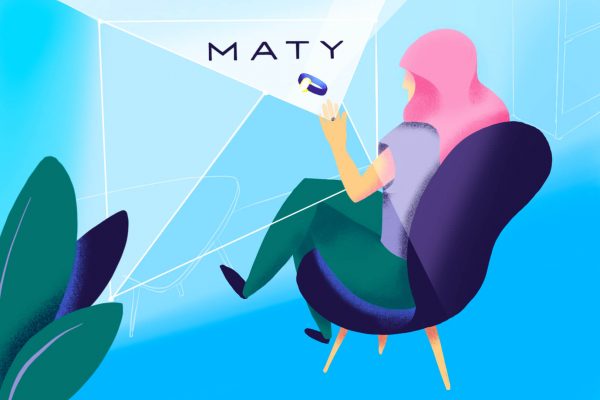 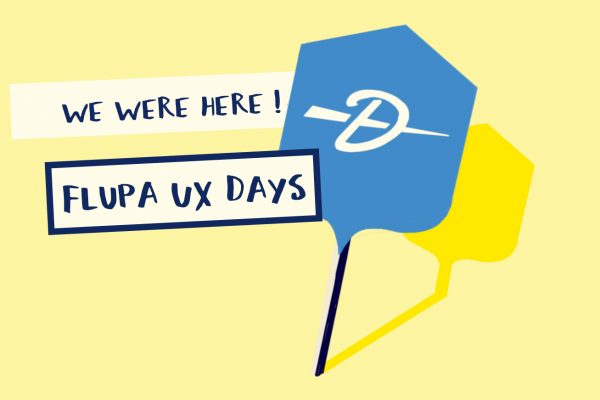